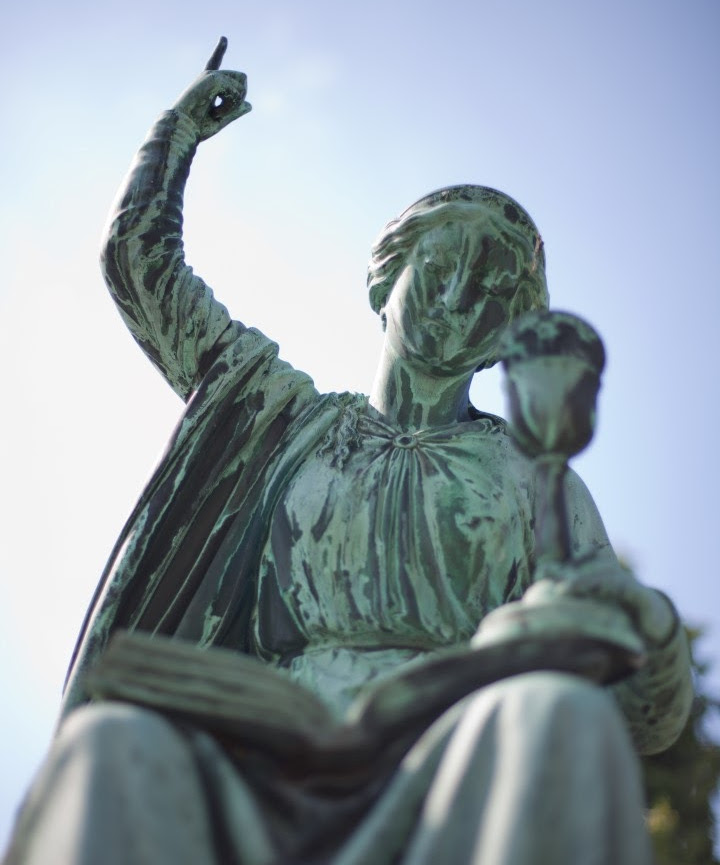 We were happy to join to AGM ASCE 2018 to share, after Melancholy Heritage Project (2017), some points of view on the still unexplored cultural potential of the cemetery spaces as cultural spaces for the living community.

The ASCE-Association of the Significant Cemeteries in Europe was founded in 2001 in Bologna (Museum of Risorgimento of Bologna) and it is the most important European organization in the field of the cemetery heritage. The members of ASCE are the public and private organizations which are devoted to manage of the cemetery spaces. Every year ASCE organizes an Annual General Meeting for its members open to everyone.

The Cemetery Heritage belongs to the nowadays European Community

Do cemeteries belong only to death and the dead? Can they be places full of people and life?

These are some questions we asked to the AGM 2018 of ASCE. There were many Italian people in the conference: a signal that even in Italy we are experiencing a new way of looking at cemeteries as places that can have a social and cultural role for the community as in the past. It’s happen in cities like London. In UK the management of cemetery spaces is thinking of the redevelopment of the cemetery areas together local stakeholders, included the neighborhood communities. The mission is to transform the cemetery in a public place of socialization and multicultural/intergenerational exchange, without neglecting the aspects of economic sustainability of these places through activities, events and cultural-social-recreational services. In this direction, for example, look at the Brompton Cemetery Conservation Project for Brompton Cemetery, a cemetery north-west of London owned and managed by The Royal Park and the Friends of Brompton Cemetery. The projects of The Friends of Tower Hamlets Cemetery Park, which manages the Tower Hamlet Cemetery in a marginal area east of London, also have the mission to transform the park-cemetery into a creative space for the young generations. The Anglo-Saxon approach to cemeteries can be breathed in Italian cities, such as Bologna, where a network of public and private institutions offers to the community a cultural program of events in the Certosa Cemetery (since 10 years). The Certosa Cemetery is a real museum and cultural space where the local community recognizes a common heritage of memories, values ​​and identity. In Italy Bologna teaches us how the memory of experiences, which cemeteries guard, can help us give meaning and a deeper value to our daily life. Perhaps this is the strength of the cemetery heritage, especially in times of such strong cultural conflicts: we remain human. It’s also, perhaps, the sense of memory that, like a goddess, inspires us and suggests that we preserve our humanity as the only own ‘heritage’.