A village means not to be alone
(C. Pavese)

Go where there is no path and leave a trail

in memory of Claudio

The ones who left us are not absent, they are invisible
(Sant’Agostino)

Mneme la memoria del bene is a cultural organisation. The mission of Mneme is to develop the cultural projects of comunication and valorization of the places of memory, landscape and tangible and intangible cultural heritage.

We collaborate with the local public and private organizations such as Ecomuseums, Parks, Museums, Municipalities, Fondations, Archives in the planning of editorial and audio visual projects.

Mneme, the muse of memory from which the organisation takes its name, has chosen to therefore know and valorize the places of memory and cultural heritage so that they would become a resource for everyone as a collective memory. 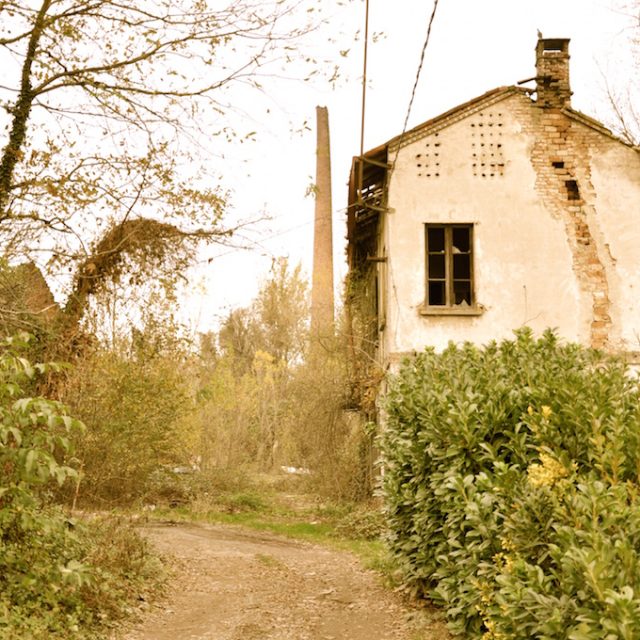 We started to organize and digitize an industrial archeology diapositives made in Italy from 1970 to 1990 to valorize the cultural organization: Society of Industrial Archeology (Lombardy Section). 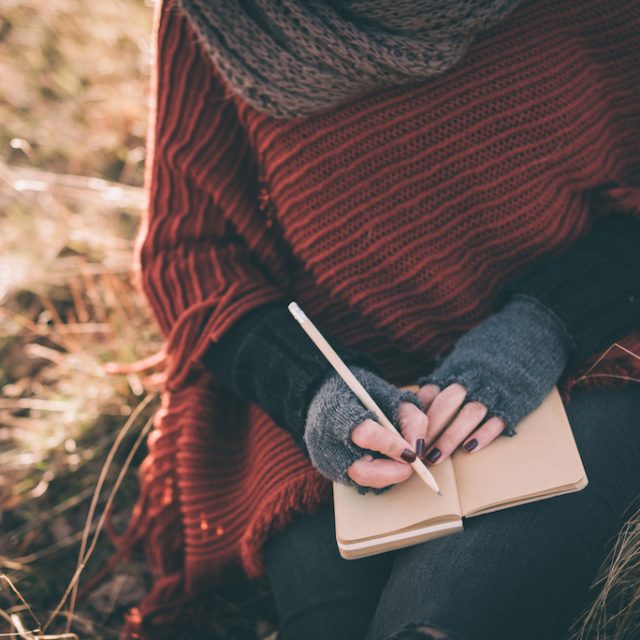 ‘Travel Notes’ on the road of European cemeteries

We are writing a bilingual ‘travel diary’ on Melancholy Heritage Project, but we would like to include other points of view on the use of cemeteries in future time. Write to us! 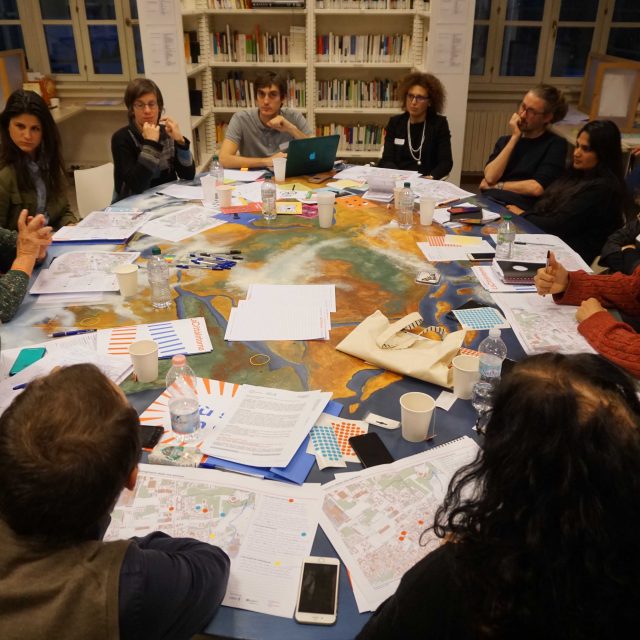 We participated on behalf of the Ecomuseum Martesana in the LaCittàIntorno Program 2018/2019 (Adriano District, Milan).

TELL US ABOUT YOUR PROJECT, WRITE US!

Via Monte Generoso 6/A